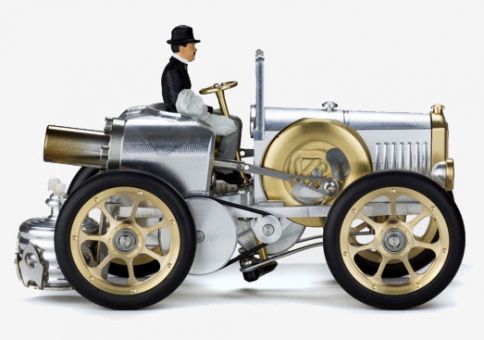 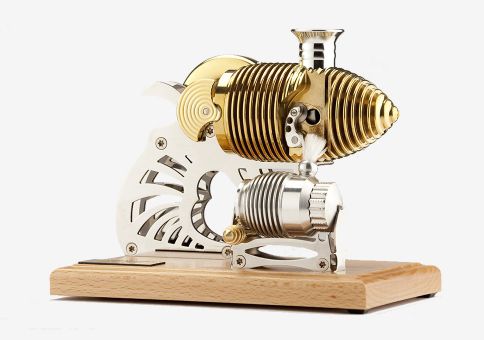 The sound of this impressive vacuum motor is reminiscent of the Lanz Bulldog.
Learn more »

Böhms continues its Marble Machines to lofty heights and it is a big deal!

The HB5 is best suited for the ROLL1 Steampunk Marble Machine

The most sold Böhm-Stirling convinces with its unique charm.

In Texas they say "nodding donkey" or pumpjack!

A principle, an idea
and the realization 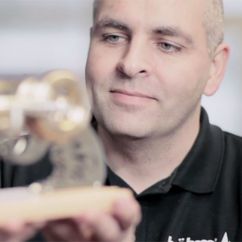 A principle, an idea The enthusiasm for the Stirling technology motivated us to produce models ourselves. Our many years of experience in precision manufacturing helped us to make our dream come true ... 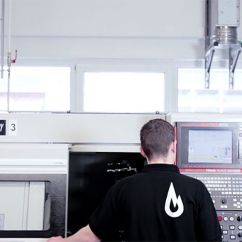 Thus it goes about

The principle of the Stirling motor is very old…and very simple! Over 2000 years ago in ancient Egypt, the expansion of heated air was used to set temple doors in motion. 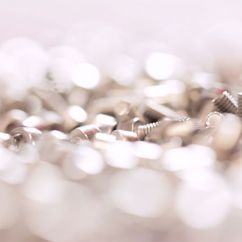 Do you need help with the assembly, maintenance or maintenance of your Stirling engines? In the support side you will find detailed illustrated instructions and all necessary documents.

Save money with our package of offers

We have a large range of Stirling engines available as a finish model or kit.

Robert Stirling, inventor of the Stirling motor, and Carl Benz have one thing in common: They both patented exceptional revolutionary technology.

We would like to inform you in advance about our new model "Helicopter UH-1D"!

If you want to have more fun, then connect our fun-makers on the Stirling engine, like the Steampunk Marble Machine, Texas Pumpjack, Ferris wheel, Windmill,... 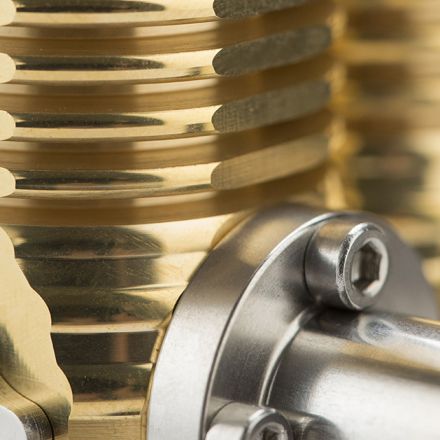 A new design line for some Stirling motor models

Just a few weeks ago, we announced a new addition to our product range, and now the performance of different Boehm Stirling-Technik motors has been improved....

The history
of the Stirlingengine

Towards the end of the 19th century the Stirling engine was used as a source of energy in private houses. At the end of the 20th century approximately a quarter million hot air engines were used all around the world as energy sources for fans or small appliances like sewing machines.
In the 1930s the Dutch company Philips developed the Stirling engine further so that it could function as an easy to handle and portable power source for radios.  In this connection the Philips Stirling engine was developed and contained various reforms compared to the previous model.

After the further development stopped during World War II the engine was rediscovered in the middle of the 20th century by various industrial enterprises that tried to use the Stirling engine as a drive for ships and cars.
On account of the fact that the engine worked on many different fuel types the military thought about using it, too, but there never was a competitive invention.
In the mid-70s the Stirling engine gained importance concerning the combined heat and power scheme and block-type thermal power stations.

Especially in the production of very low temperatures the Stirling engines are often used as low-temperature Stirling cooling machines. Furthermore they are also used as solar thermal applications.

Stirling engines run on external heat and therefore gained importance in the search for alternative energy sources. In the 1980s Professor I. Kolin (University of Zagreb) and Professor J. Senft (University of Wisconsin) managed to develop a vacuum engines that could run on temperatures of 20°C and lower.

Our model engines and stirling engine kits are inspired by those ideas and impressively show the transformation of heat into kinetic energy.